Teakwood Partners is a property investment and development vehicle operating in the residential and commercial sectors. Based in Harrogate, North Yorkshire and owned by Mark Rudolph , Daniel Martin and Simon Rudolph , it is the holding company for 2 subsidiary enterprises: Teakwood Investments and Teakwood Developments.

Teakwood Investments currently owns assets with a total value of circa £10 million; It is looking to grow the portfolio through acquisition and development and typically considers projects at the upper end of the risk profile.

Teakwood Developments is a trader developer that acquires land with development potential or distressed or vacant properties where it can add value and trading on. Case studies of past projects can be found under the various sector tabs. The main focus is on Yorkshire but Macclesfield, Worksop, Knutsford, Hertford, Chommerley and Northwich have also provided development opportunities.

Operating without any bank debt, all projects are funded entirely from cash reserves. The appetite for new projects is as strong as ever, particularly for projects of up to £1.5 million. 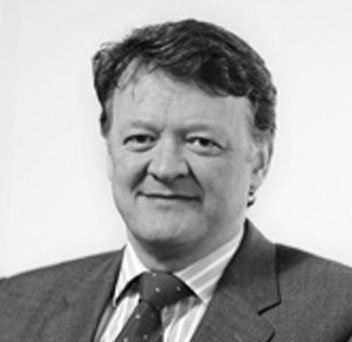 Daniel Martin was an equity partner at King Sturge until the Partnership was sold to Jones Lang LaSalle in 2011. At King Sturge he was responsible for Industrial Agency & Strategic Development. He was also a director of Chester Meadow Holdings, a joint venture between Renault UK and Bank of Scotland, that was created to procure new car dealerships in the UK. In 2012 he left to set up his own development and advisory business, KDP Ltd, and later that year teamed up with Mark Rudolph to develop 16 acres of residential land on Cobblers Lane, Pontefract. The partnership worked well and Teakwood was formed. 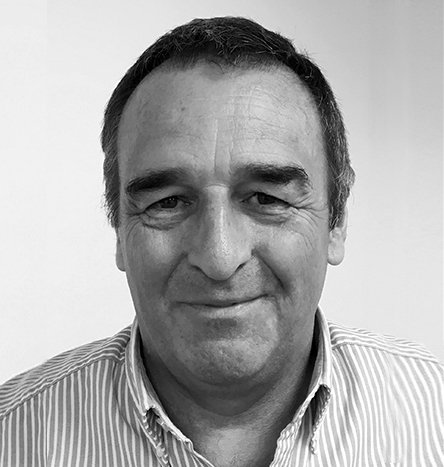 Mark Rudolph has over 30 years of experience in the commercial and residential development business. Having set up PPG Land in 1999 to concentrate on industrial and distribution development along the M62 he left in 2010. Since then he has been involved in a variety of land promotion and development projects in Yorkshire and Cheshire. In 2012 he joined with Daniel Martin to promote a residential development at Cobblers Lane in Pontefract. They have promoted a number of sites subsequently, all under the Teakwood banner.